Independent Investigations and Benefits to Clients 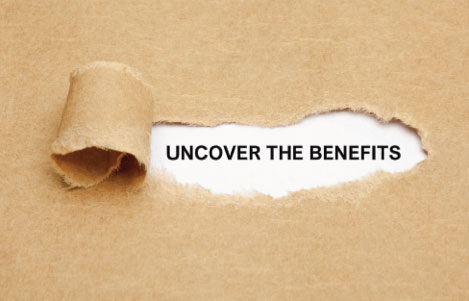 In movies and television shows, private investigators are almost always portrayed as being a lone wolf, one-man band types. Occasionally the investigator might have a protégé, an assistant or otherwise a sidekick. While many investigative specialties are in fact, structured as a sole proprietor or partnership entities, the reality is that there are many national agencies that operate in practically every state in the US. Though API has been asked to become affiliated with national investigative agencies, API has always remained 100% independent due to the many benefits that being an independent agency has for our clients.

Being an independent agency means there is no middle man. By not having a middle man, the structure between the client and the investigative agency is free of unnecessary complexities. For example, all communication exchanged between the client and investigative agency can remain within those two entities. Having a direct line of contact eliminates misinformation, misunderstandings and a delay in delivery. Also, because of the confidential nature of the communication, there is less likelihood of a breach of confidentiality.

API prides itself on maintaining the highest quality standards. By being fully independent, API has full autonomy to conduct the investigations according to its company standard, without input from third party investigative agencies. Everything from initial case information, research, background investigations, field investigations to reports, video, and invoices are conducted and completed to API’s standards. In addition, the streamlined structure of API allows for quick turnaround time. There is no middle man to pass reports and billing to.

Being fully independent also allows API to maintain a price structure that eliminates profits feeding to national parent investigative agencies. API also strives to maintain a low overhead on its day to day operations. As a result, API can provide our clients with extremely competitive rates.

As an independent agency in which the owners continue to be active field investigators, API stays current and up-to-date with the continuous and dynamic changes that take place in the profession. If API were affiliated with a national investigative agency, it would not be able to maintain the streamlined structure that allows for staying at the forefront of those dynamic changes.

API has been fully independent since the company started in 2006 and is committed to remaining that way. API’s clients will not have to jump through the hoops of national investigation agencies and third party investigative service provider apps to receive API’s services. Simply give us a call or email us to take advantage of the direct connection that a fully independent investigative agency like API has to offer!