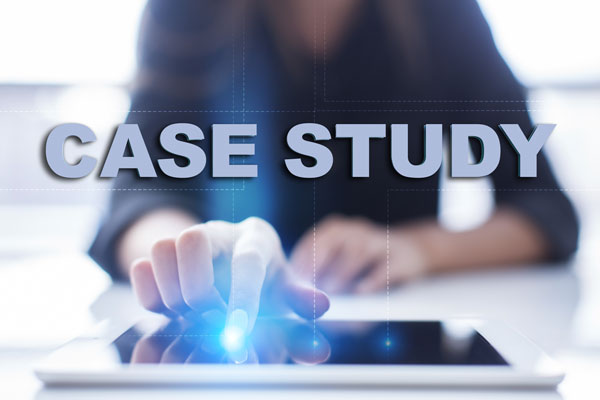 A family law attorney hired API to determine if a mother had a live-in boyfriend for cohabitation purposes. API’s video documentation conclusively showed the subject’s boyfriend arriving at the residence on foot late in the evenings and leaving early in the mornings. Additionally, a criminal  background check revealed a history of offenses that potentially endangered the subject’s children.

Result: The attorney used the investigative findings to eliminate the spousal maintenance and increase custody to the children’s father.

The Stolen Child Found and Returned

A father living in another state hired API after the biological mother, and non-custodial parent picked up his child from school and went into hiding. API located a previously unknown address in Colorado and conducted surveillance at the address to show the child was present at the Colorado residence.  API then contacted local police who arrested the woman and recovered the child.

Result: The client’s child was successfully returned to the father, who had full custody.

A divorce attorney hired API after their female client, a mother was being threatened and abused during divorce proceedings. API conducted a security assessment at the residence and provided round the clock personal protection. API documented a violation of a protection order of the husband as he showed up at the residence. Because the client lived in a remote area, the police could not respond quickly.

Result: API successfully ensured the safety of the mother until her divorce hearing. Her ensured safety gave her the courage to divorce her abusive husband.